The Jewish Experience in French Cinema 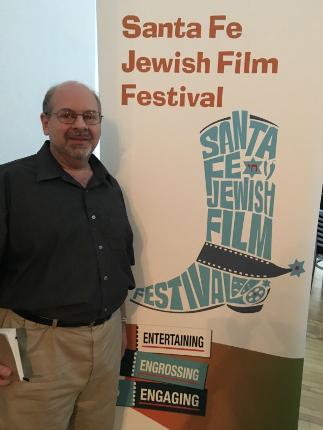 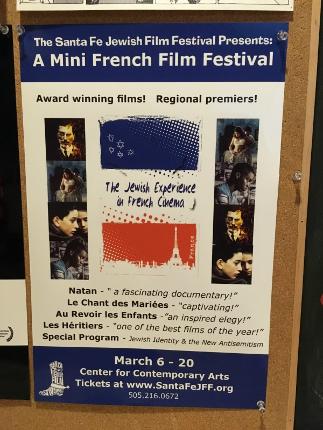 ilad Inbar. The film profiled a number of Jewish-French citizens including famous author Mark Halter, descendants of Alfred Dreyfus, a klezmer-rock musician, a Jewish/atheist/socialist who runs the trains, a Holocaust survivor, an Algerian immigrant, Judaica store owners, and college students. They had various opinions about their dual Jewish/French identity, the history of Jews in France, and contemporary acts of anti-Semitism which have been increasing.

After the film, there was a very interesting lecture by Dr. Günther Jikeli, a visiting professor at Indiana University’s Institute for the Study of Contemporary Anti-Semitism. He is the author of several books including European Muslim Anti-Semitism: Why Young Urban Males Say They Don’t Like Jews. He spoke in great detail about Jewish-French identity and the alarming rise of anti-Semitism in France.

Frequent themes which arose in both the film and Dr. Jikeli’s talk included how anti-Semites tend to judge all Jews by the actions of the Israeli government and the role of the secular French government which tries to protect Jews. Also of importance was the increasing popularity of Dieudonné, an extremely anti-Semitic comedian/politician who draws crowds by the thousands. He was called “France’s Donald Trump.”

This very interesting program was the first in a series of French/Jewish films being shown by the Santa Fe Jewish Film Festival. If you will be in New Mexico over the next two weeks, you should try to get to see some of the offerings which include “Natan” “Le Chant des Mariees,” “Les Heritiers,” and the 1987 Louis Malle classic, “Au Revoir Les Enfants.” Tickets are still available, but going fast. Check the website.