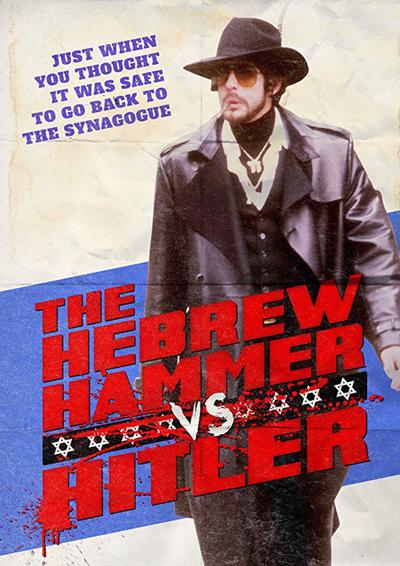 The internet is all abuzz about the sequel to 2003’s smash hit “The Hebrew Hammer.”

Director/writer Jonathan Kesselman and star Adam Goldberg (the “other” Adam Goldberg) have recently announced that they are planning a sequel, “The Hebrew Hammer Vs. Hitler.”

To raise funds, they are seeking crowdfunding though Microventures, a site associated with Indiegogo. This is an extremely exciting opportunity for fans of the original cult classic film to be a part of its sequel.

Chizfilm, Jonathan is proud to announce, has made a donation.
You, too, can contribute and get a perk here.

According to the site, co-star Judy Greer will rejoin Adam Goldberg in the role of Esther, Hammer’s girlfriend in the original film and now his wife.

The story picks up a decade-and-a-half later during the Trump administration, with anti-Semitism on the rise. Somehow, a time-traveling Hitler is involved. I’m not sure how that will work, but I must say I am extremely intrigued.

Production is expected to begin in mid-2018. Adam Goldberg will help produce. 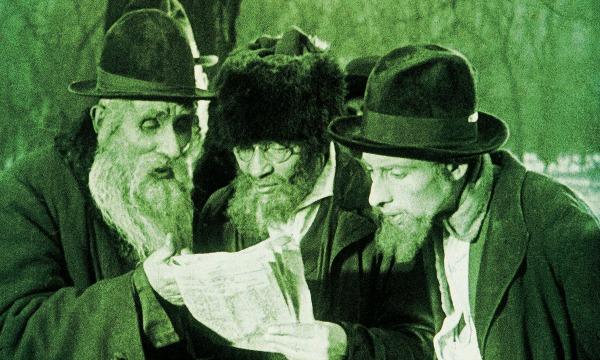 The Film Archive of Austria announced that it managed to reach its funding goal of 75,500 euros (about $80,000) this past weekend to restore a recently discovered copy of the previously-believed-lost 1924 film The City Without Jews.

Chizfilm is proud to have contributed to this fundraising campaign!

“The City Without Jews,”a silent movie based on a dystopian novel written by Hugo Bettauer, was filmed and premiered in Vienna in 1924. It told the story of a fictional anti-Semitic chancellor who expels all the Jews from his city, but then comes to see the error of his ways and eventually invites them to return.

At a time when the Nazi party was banned and Adolf Hitler was still in prison, it seemed an unlikely future, yet the film somewhat accurately predicted the Holocaust (except giving it a happy ending).

Unfortunately, shortly after the film’s premiere, Bettauer was shot and killed by a member of the Nazi party. And after the Nazis came to power and took over Austria, many of the film’s actors either fled the country or were sent to Auschwitz.

After the war, the film was believed lost. In 1991, a partial copy in poor condition surfaced, but last year a complete copy was discovered in a Paris flea market. The Film Archive of Austria raised funds to restore and digitize the film; there is a planned release for next fall. 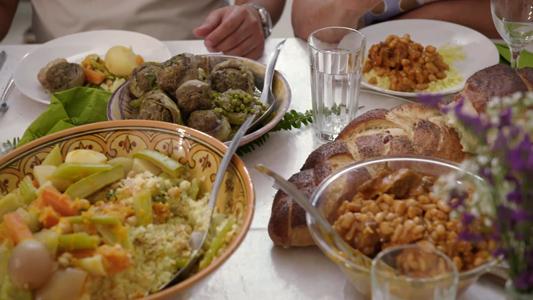 Jonathan and Natasha Chisdes are sponsoring the Santa Fe Jewish Film Festival showing of In Search of Israeli Cuisine at the Center for Contemporary Arts (CCA) in Santa Fe, New Mexico!

The 11:00 showing has sold out, but tickets are still available for the 11:15 screening. Tickets can be purchased in advance, on line, here.

This very interesting documentary examines the history and culture of Israeli food. Don’t miss it! 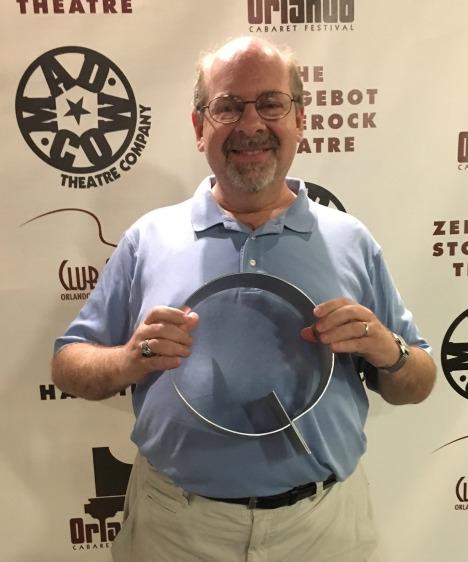 Jonathan Chisdes in Orlando, Florida, checking out the local theatre scene. Here he is attending a performance of “The Brothers Size” by Tarell Alvin McCraney. 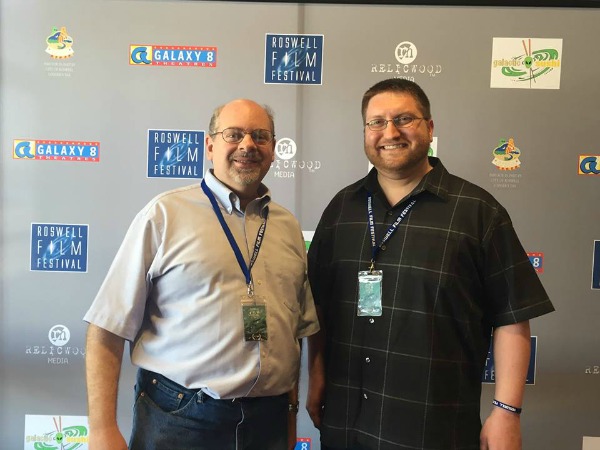 This past weekend, Jonathan Chisdes attended the Roswell Film Festival in Roswell, NM, where he served as a judge. He also stepped in at the last minute to serve as a theater host.

Jonathan was pleased to meet many other filmmakers including Dayish Dixon Kody, a Native American filmmaker whose short, “The Beginning,” was well received. Jonathan gave a brief review of it here:

A local photographer took Jonathan’s photo and published it in the Roswell Daily Record. Check it out here.

Other highlights of the festival included the presentation of a Lifetime Achievement Award to John Schneider and the screening of “Capsule,” the film which won Best Picture. It stars Edmund Kingsley, son of Ben Kingsley, and speculates about a top-secret British space program. 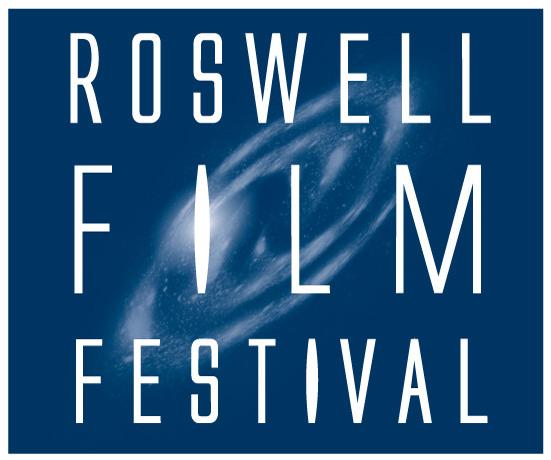 ChizFilm is pleased to announce that Jonathan Chisdes has been selected to be a judge at the Roswell Film Festival in Roswell, New Mexico. Jonathan was selected primarily on the basis of his film reviews for Chizfilm.

Jonathan is currently very busy screening and evaluating all the films that have been submitted. The Roswell Film Festival will be held in Roswell on May 19, 20, and 21.

The Jewish Experience in French Cinema